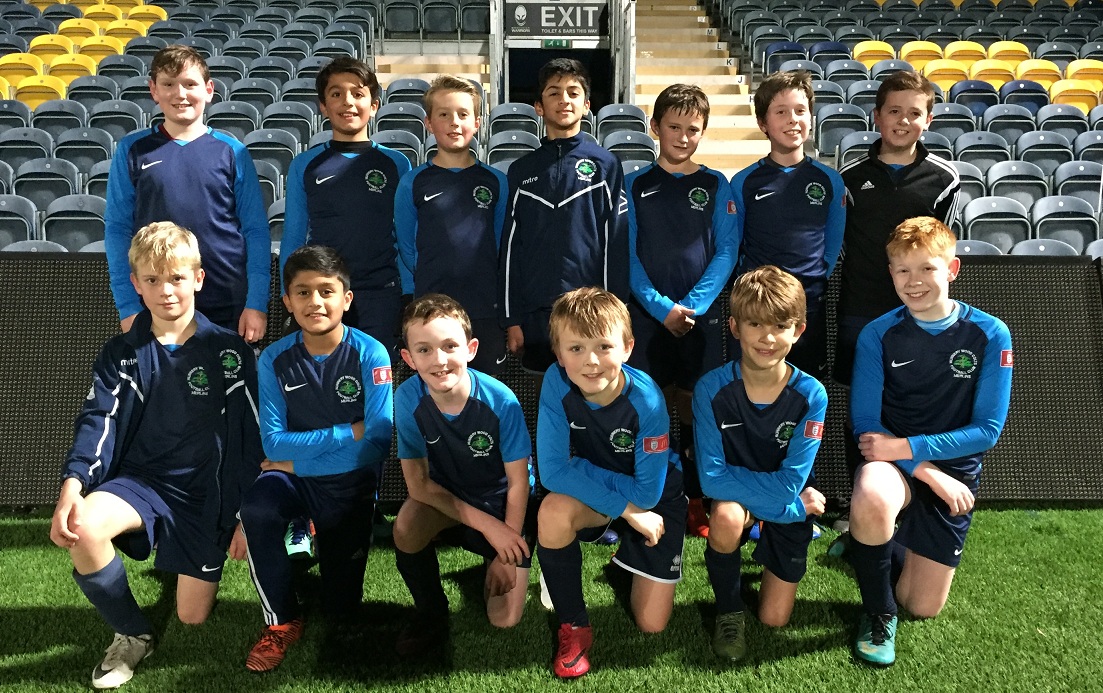 Nunnery Wood Merlins play in Pool A of the Ambassador Evesham League having moved from the Stourport League where they played for three seasons. In 2016-17 season they won their league and reached the final of their cup. The following season they performed admirably in the top league with some excellent performances.

The team train every Thursday 1900-2000 at Worcester Warriors and enjoying socialising off the pitch too.