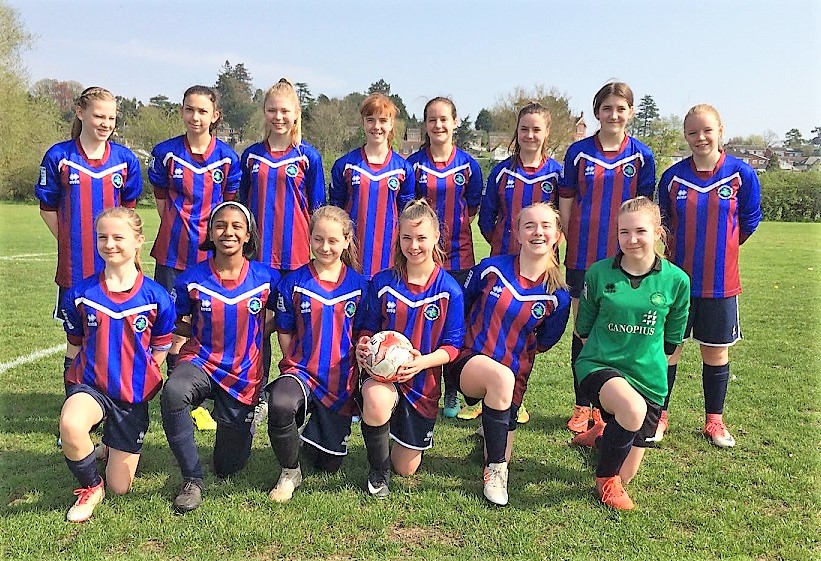 The Vixens were formed in 2015 from a Nunnery Wood Colts FC player development programme for girls and the first full season 2015-16 saw them as runners up in the Division 2 Mercian League. Having now completed five seasons of football the team have developed an attractive and attacking style of football. The Vixens were runners up again in the Mercian League U16 in 2019-2020, and lifted the U17 Ted Price Memorial Mercian League Cup in 2020-2021. For the U18 season the girls are playing in the Central Warwickshire Girls Football League Division 1.

Player development is supported by experienced coaches to FA Level 2 and goalkeeper coaching is also provided. Training is at the University of Worcester campus on a Thursday evening during the season.

Playing for Nunnery Wood Colts FC senior team will provide an exciting pathway and foundation to play open age and adult Women’s football in the future. There is also a good social side to the team, with mid and end of season events and recently trips to Wembley to watch the Women’s FA Cup Final and Walsall to see the Lionesses in internationals. The Vixens have also acted as match day mascots to Worcester City FC.