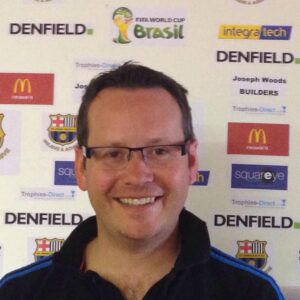 Safeguarding children is an integral aspect of the Respect programme. It’s about raising awareness that bullying, verbal, emotional and physical abuse will not be tolerated in football. League and Club Welfare Officers play a key role in this safeguarding work.

Respect is all about creating a fun and safe environment, there are specific ways in which League and Club Welfare Officers assist the programme’s implementation.

The Club Welfare Officer should: • Promote the Respect programme as part of the measures to create positive football experiences within the club. • Attend the Respect information session held by the league and any such sessions held by the club. • Help people to understand the Codes of Conduct and to keep within the Respect Designated Spectators’ Area. • Talk to the League and/or the County FA Welfare Officer if any incidents of bullying, harassment, discrimination or abuse arise in the club. • Encourage team officials and spectators to undertake the online FA Respect Parents’ Guide. For further information on the role of Welfare Officers please go to www.TheFA.com/FootballSafe